Yes, we’re off on our travels again, mainly in the hope of missing the worst of the UK winter, but I know that’s not guaranteed, given we’ve had snow as late as April these past couple of years. This time it’s the Caribbean, and though we’ve been there a few times before, it never loses its appeal, and at this time of the year we should be safe from hurricanes!

We’re cruising on the Azores, a new addition to the Cruise & Maritime fleet. The Azores replaces the Discovery, and meets our preference for smaller ships that offer a more personal cruising experience, with a capacity of 550 passengers.

It seems the Azores has had a bit of a chequered history. According to Wikipedia, in 1956 she (at the time she was named the “Stockholm”) was involved in a collision with the SS Andrea Doria off the coast of Nantucket. Although most passengers and crew survived the collision, the larger Andrea Doria luxury liner capsized and sank the following morning. A number of ships responded and provided assistance, which averted a massive loss of life.

Then on 3 December 2008, the Azores (at that time named the Athena) was attacked by pirates in the Gulf of Aden. There were reported to be 29 pirate boats surrounding the ship at one stage until a US Navy maritime patrol aircraft circled above which led some of the pirates to flee. The crew prevented the pirates from boarding by firing high pressure water cannons at them. No one was injured and the ship escaped without damage and continued on her voyage to Australia.

I trust our cruise will be a lot less dramatic ….or traumatic!

The map and schedule has (once again) been created using the new Google Maps features.  Use your mouse to zoom in or out, click on the location tabs to see the schedule. 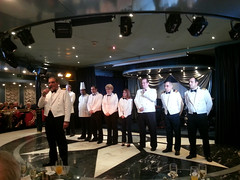 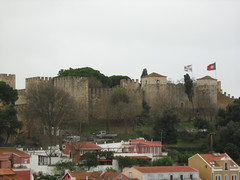 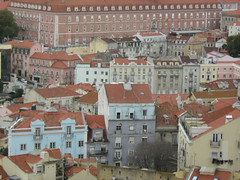 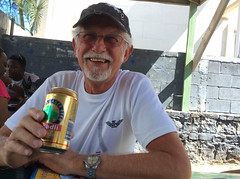 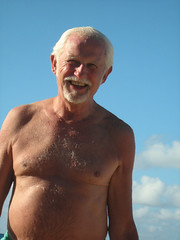 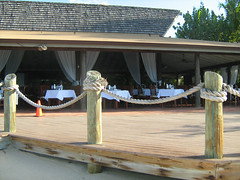 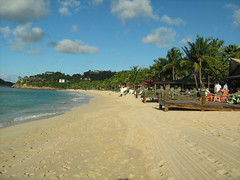 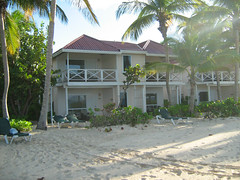 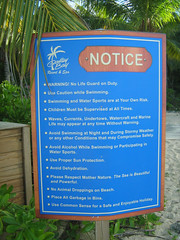 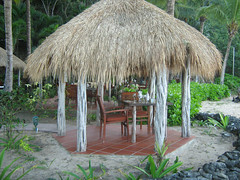 This site uses Akismet to reduce spam. Learn how your comment data is processed.

Life and how I live it!